It is said, that love is the force that holds the world upright. At Kunstelj Inn this is true since, from its very beginning, it has been family-run. Maybe it is precisely because of this that Kunstelj Inn has developed a tradition of homeliness, warmth and genuine hospitality.

The running of the inn has been passed from generation to generation, and today the fourth generation of the Štiherle family is at the helm. This time we reveal who are the couples that have been the driving force, successfully running the inn throughout the years with much care and attention.

Jerica and Janez
Our grandma, Jerica Štiherle, bought Kunstelj Inn in 1926. She was a widow with two children. Following the death of her first husband, Jerica and her children moved to Radovljica, married Janez, and maintained the running of the inn single-handedly. It was important to Jerica that the inn offered the best food all-year round. She always knew exactly what she wanted and told everyone straight to their face what it was. It was because of this that people said that she was fearless (‘gajstna’). 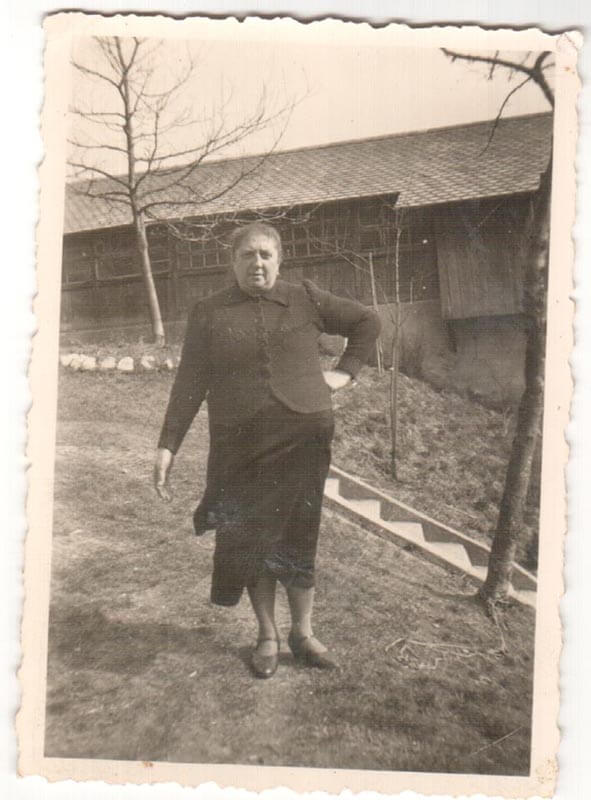 Anton and Marija
Jerica handed over Kunstelj Inn to her son Anton and his wife Marija. The couple met at Roblek, where Marija worked in the mountain hut. They soon married and had a son, Toni. In the period where they were at the helm, Kunstelj Inn acquired a wider reputation, not least because the former president of Yugoslavia, Josip Broz ‘Tito’, used to enjoy visiting. Marija was a master at preparing štruklji, bread and potica. It is in a large part thanks to her that Kunstelj Inn’s reputation for homemade food has spread so far and wide. 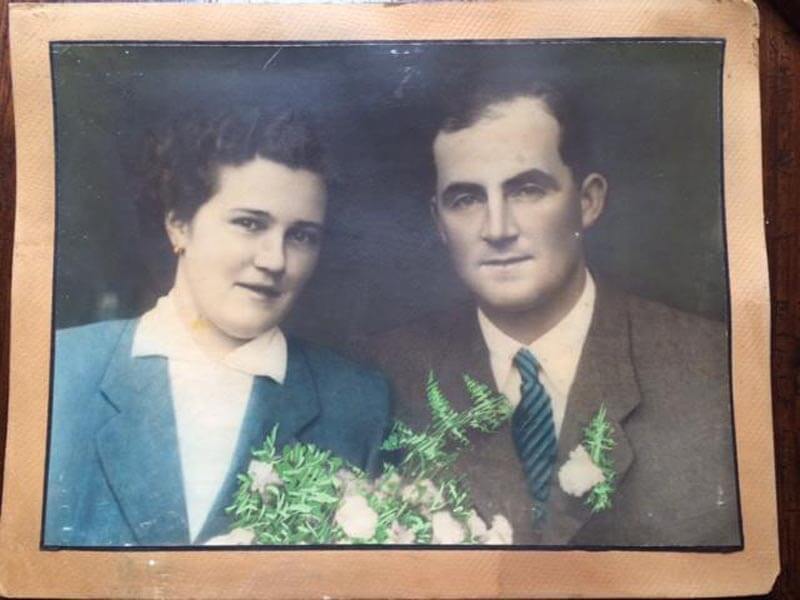 Toni and Marija
The running of Kunstelj Inn was later taken over by son Toni, who, together with his wife Marija, further enhanced the inn. Their story began whilst studying economics, and later they had a daughter, Maja. At that time all the guest rooms at Kunstelj Inn were renovated, a further four new rooms were built, and a conservatory was added. 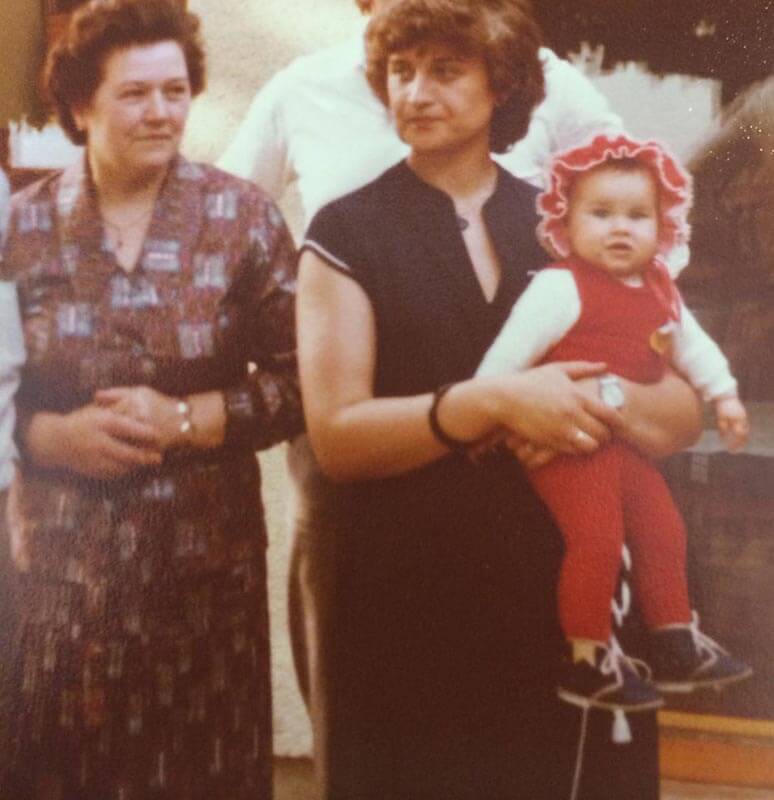 Maja and Grega
Two years ago daughter Maja took over the running of Kunstelj Inn. Together with her husband Grega, who runs the local shop 18sedem3, they have shaped a fresh vision at Kunstelj Inn which is based on preserving the traditions of cooking healthy and local dishes, whilst simultaneously developing new offers and original events. For years, Maja and Grega had just been friends. It was one new year, whilst at a friend’s restaurant in Škofja Loka, that they realised that they loved one another and became inseparable. They have two sons, Martin and Jakob, and have wonderful memories of their really special winter wedding in Bled. 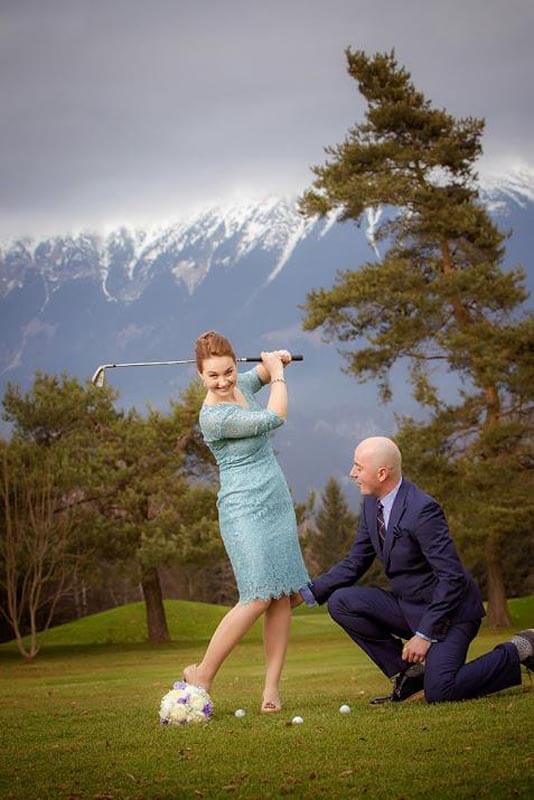 Finally, let this thought accompany you: ‘Love is patient and kind, it isn’t envious, it doesn’t boast or exaggerate, nor is it cynical. It doesn’t seek to provoke nor think evil. It doesn’t rejoice in unfairness, but in the truth. It tolerates everything – all beliefs, all hopes, all sufferings. Love never fades.’ 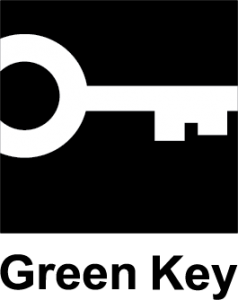 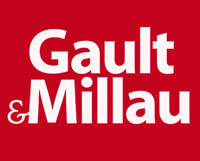 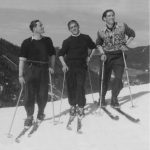 White slopes and a letter which changes your lifeUncategorized 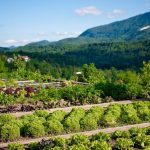 From the garden to the plateUncategorized
We use cookies to ensure that we give you the best experience on our website. If you continue to use this site we will assume that you are happy with it.Ok